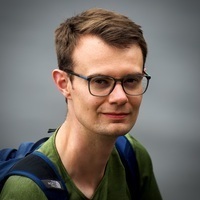 This years WWDC is over and I am already back in Germany. I had an intense week with a lot of great experiences and this post is my attempt to process and recap all the great things that happened. 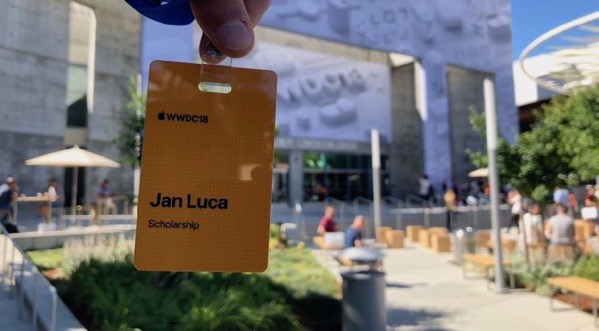 The keynote is the most important part of WWDC. At least this was my experiences from the last years. This years keynote was – lets say underwhelming. Tim Cook set the expectations right at the start: “This WWDC is all about software.” So no new Hardware, no new MacBook Pros, no update to the iPhone SE, iPads or even AirPower. But this is a conference for developers, and they want to talk about software (although a new MacBook Pro was the one thing everyone secretly hoped for when I talked with everyone on Sunday.)

iOS 12 looks exciting, with great stuff like ARKit 2 and Shortcuts. I am playing around with both APIs right now and can’t wait to see how developers will use those in September. The other updates were a little disappointing. Craig introduced macOS Mojave saying they had “power users in mind” and the only real no feature is Dark Mode. Which is a welcome change but really all we got for the Mac. Project Marzipan, bringing UIKit to the Mac, looks promising, It was only a sneak peak and we will only learn details at WWDC next year, but it could change the software we have available on the Mac. watchOS brings some small but welcome features, most importantly third party integrations to the Siri Watchface. It is also interesting that Apple did not improve watchKit (at least they did not talk about it). Instead they bring interactive notifications and shortcuts to the watch, both work without a watch app at all. That is an interesting idea: Notifications and short interactions are, besides fitness apps, probably the only real use cases for the watch anyway, so way bother with third party apps at all?

Tuesday to Friday I spent most of my time at the Conference Center – in sessions, labs or just working and chatting with other scholars and developers. The evenings where great as well. Either relaxing with some other scholars or at one of the parties, most importantly the Bash. One fun thing about San Jose during WWDC is that everyone seem to be in town just for Apple. The atmosphere in the town was great, starting by the Apple staff from all across North America, flown to California just to cheer for us. Everyone, staff, attendees and engineers were incredible enthusiastic the whole week. It was just a great experience. 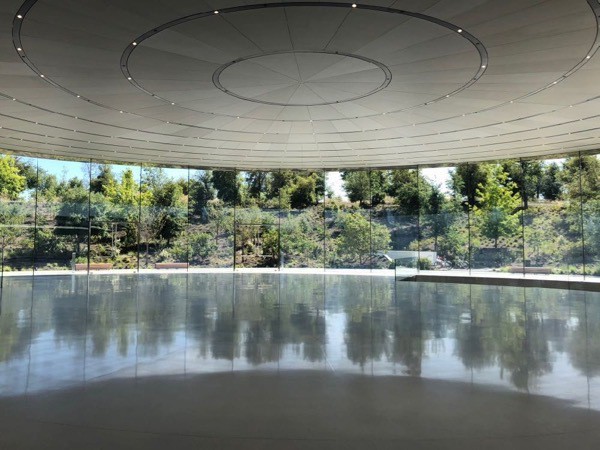 As a scholarship recipient Apple took extra care of us, Starting by provided lodging at San Jose State University to an orientation on Sunday at Steve Jobs Theater and reserved seating at the Keynote. They also provided a special scholarship lounge, but I did not spent a lot of time there. It was dark, the AC was way to cold and you felt isolated. But you could always meet great scholars there and you had a chance to take a break from the busy conference.

WWDC is a great experience and it is awesome that Apple allowed me to see the conference in person. Watching a keynote in a livestream will probably never feel the same way again.

Any comments? Get in touch with me on micro.blog.